Echo Trails are a female-fronted five piece based in London and Cambridge. Since releasing their debut album, ‘Ode to the Familiar Strangers’ in June 2014, which comprised of a collection of songs written during their time in Cambridge, the band have expanded their roots to London, refining and shaping their sound by drawing in five individual’s influences into a one. Taking inspiration from the grooves of bands such as Portishead and Hidden Orchestra, and blending this with post-rock textures somewhere in between Godspeed! You Black Emperor and Sigur Ros, the band try to create an atmospheric underlay for singer, Dimitra, to lead with searing vocals and raw lyrics. 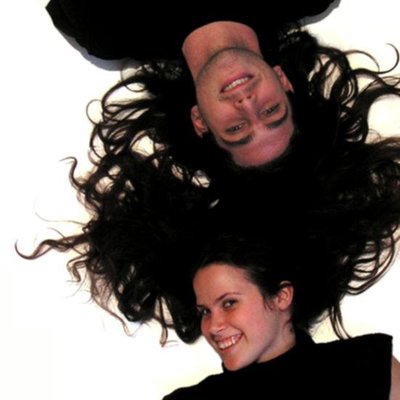 Alba&Leo‘s “the elsewhere” quartet
Alba Nacinovich – voice
Natalie Rozario – cello
Leo Škec – guitar
Sass Hoory – percussions
Alba&Leo is the “augmented reality” duo, joined here by the extraordinary cellist Natalie Rozario and percussionist Sass Hoory. Natalie’s artistry encompasses an incredible diversity of experiences, from The Sydney Opera House to West End’s musicals to performing with Jamie Cullum; Sass is an expert in Middle Eastern music traditions, as well as a soundtrack composer and performer (“The Dead”, “Pini”) and the founder of the London-based Drummer Factory.
Alba’s voice, compared as much to Björk’s as to Janis Joplin’s, is jazz dexterity with a rock edge. Leo’s naughty approach to acoustic guitar seamlessly combines fingerstyle, percussive sounds and distortion. Creative live looping, both for vocals and guitar, broadens the soundscape even more, letting them play with music, dazing and thrilling the audience at every turn.