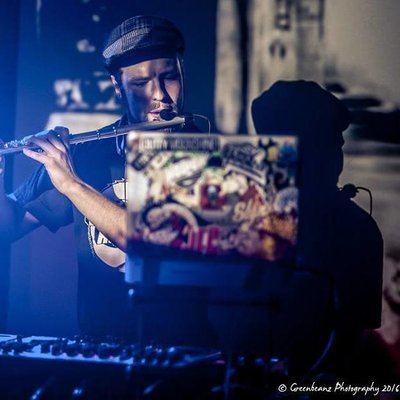 Captain Flatcap is both the live 3-piece band and the DJ Chris Rotherham. The Captain has his own weekly radio show on ‘Kane FM’. The band have supported Dutty Moonshine, The Correspondents, The Swingrowers, Kitten and the Hip, Strobe Circus, The Electric Swing Circus, Sound Assembly, Wolfie Razzmatazz, C@ In The H@, Odjbox and many many more. 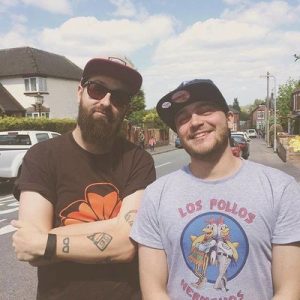 Great Scott is made up of 2 emcess; Chris and Jacob (Jaws) from a Derbyshire town called Burton on Trent.  The duo began making music together in 2011 after years of being solo artists.  Both rappers have a love of funk, soul and old school hip hop and through this, their style was born.

They have always made very honest music, whether it’s about being broke or troubles with the opposite sex.

After putting a few songs together, they very quickly caught the attention of BBC introducing who pushed them to Radio1 and 1xtra with their single “I Need Some Money”.  The track was playlisted on 1xtra getting spins from the legendary DJ’s such as Trevor Nelson and played on the Radio1 review show getting props from the likes of Professor Green. This attention lead them to play high profile shows and festivals festivals with big acts like The Wombats, Ghostpoet and Roots Manuva. After a couple years of countless shows up and down the country, the duo signed with Rocstar Recordings in early 2015.

They released 2 singles under the label – “Indie Rock & Jager Bombs” and “Day Job”.  The latter being picked up again by Radio 1xtra thanks to Sian Anderson who had them live in the studio freestyling! 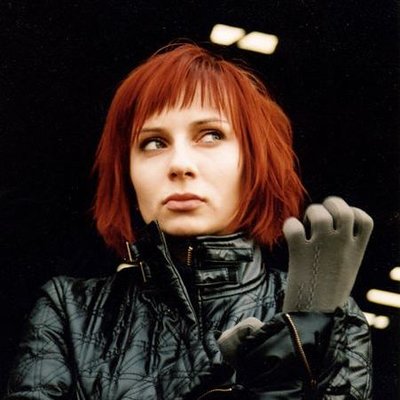 Mini Da Minx is an electro/ Breakbeat DJ with a deep passion for a bassline, here’s a girl who is not scared to mix it up with all kinds of funky sh*t!! Come dance to this partystarter who’s consistently wowed the crowds at festivals like Glastonbury, Secret Garden Party, Boomtown and Burning Man!